Pädaste manor and its restaurant Alexander 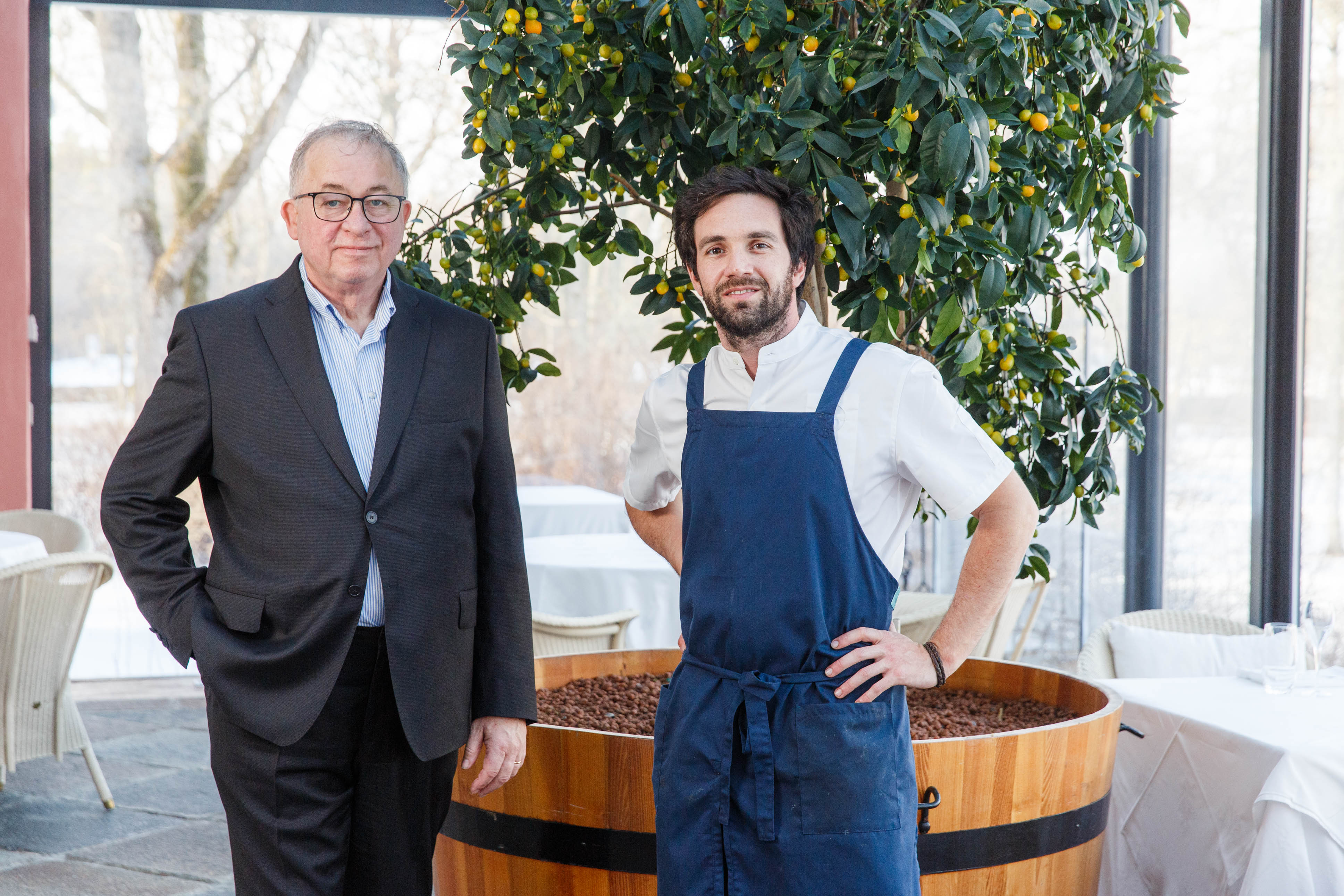 Among food travellers, Pädaste is a better-known name than any other restaurant in Estonia. Every spring, when the new season begins, Pädaste is again and again new and fresh like a spring plant emerging from the soil. Staff in the kitchen and dining room come from all over the world and change often. Thus it is possible that even for the most frequent visitor of the manor, every dish is new every time.

The cuisine of the Nordic Islands is once made with German precision, then with Danish elegance, then in a local slightly rustic way… However, the interpretation of this summer’s cuisine comes from the other end of Europe – Portugal. Portuguese head chef Diogo Caetano has worked in Pädaste once before (not as a head chef), so he boldly and deftly spices the culinary traditions of the Nordic islands with the nuances of his homeland. It turns out that the food cultures of two distant countries have at least as many similarities as differences.

The owner of the hotel and restaurant, Martin Breuer, makes sure that the reputation of the manor in the eyes of food lovers continues to rise. Luxury on the island of Muhu has been made accessible with prices that will not buy the same experience anywhere else. 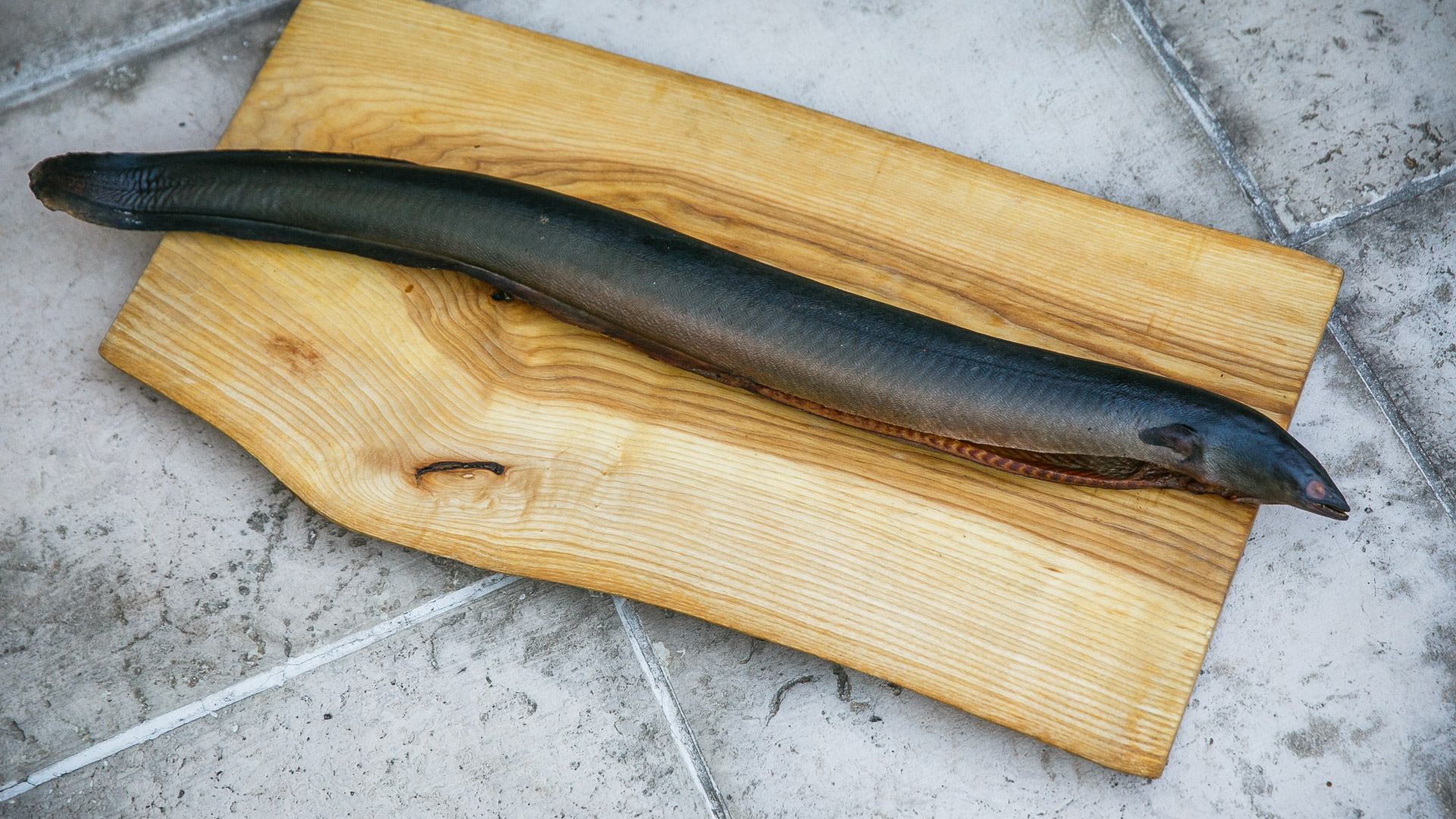 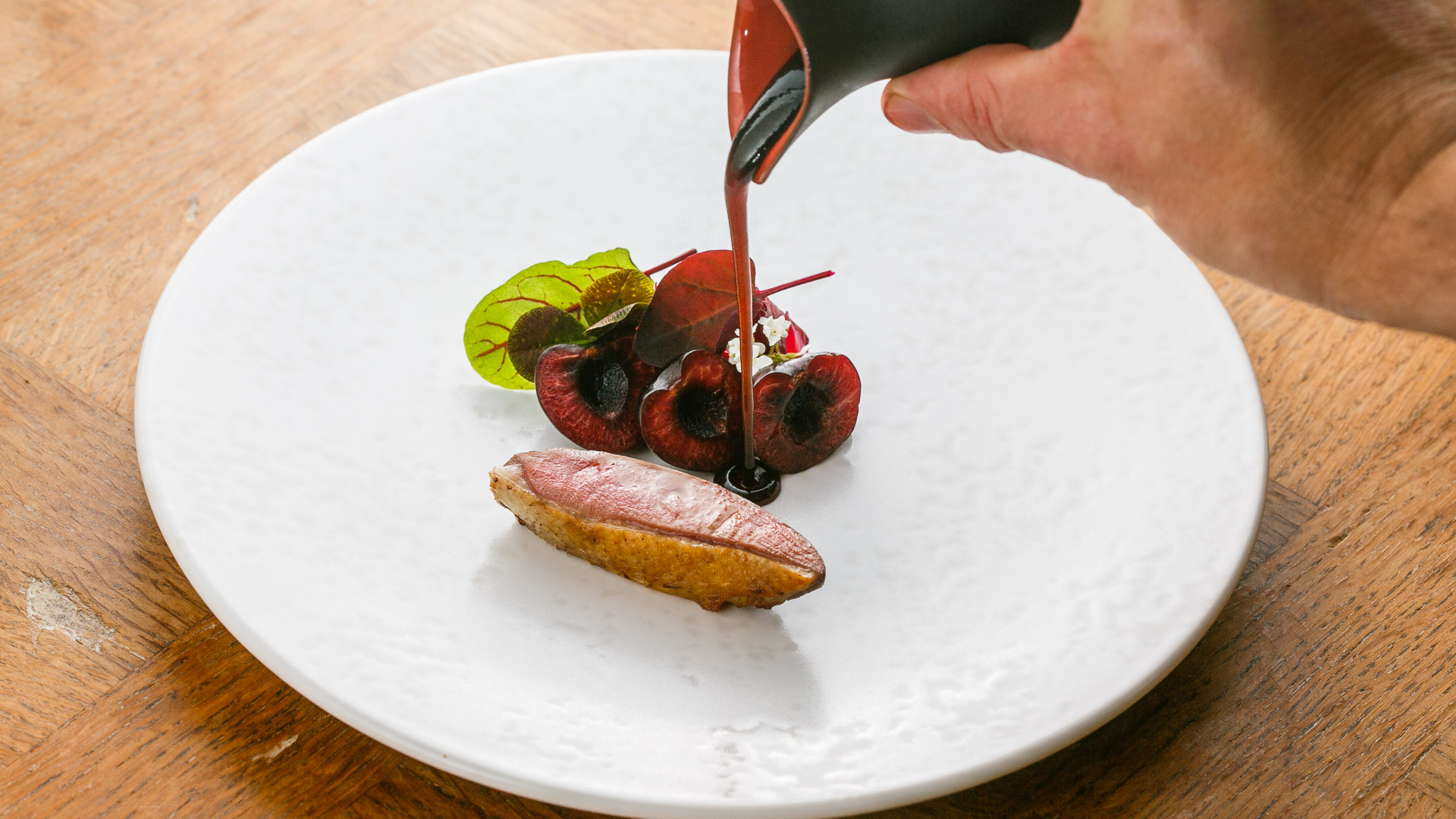