Saaremaa is one of the greatest symbols of good Estonian food. The island has excellent restaurants, good craft beer and they make some of the finest food products in Estonia. Hiiumaa has meekly stayed in the shadow of Saaremaa, but not anymore.

While you cannot yet compare Saaremaa and Hiiumaa in terms of capacities, Hiiumaa does not lag behind in terms of the quality of food and drink. And as far as brewing is concerned, Hiiumaa may even surpass Saaremaa. The Hiiumaa Brewery excels in good beers. What sets them apart from large-scale production is the fact that Hiiumaa does not pasteurise their beers.

Soon, several locations in Hiiumaa will get a special brew of their own. There are very few villages and small towns in Estonian with their own beer. This will makes Hiiumaa sort of more important and greater. 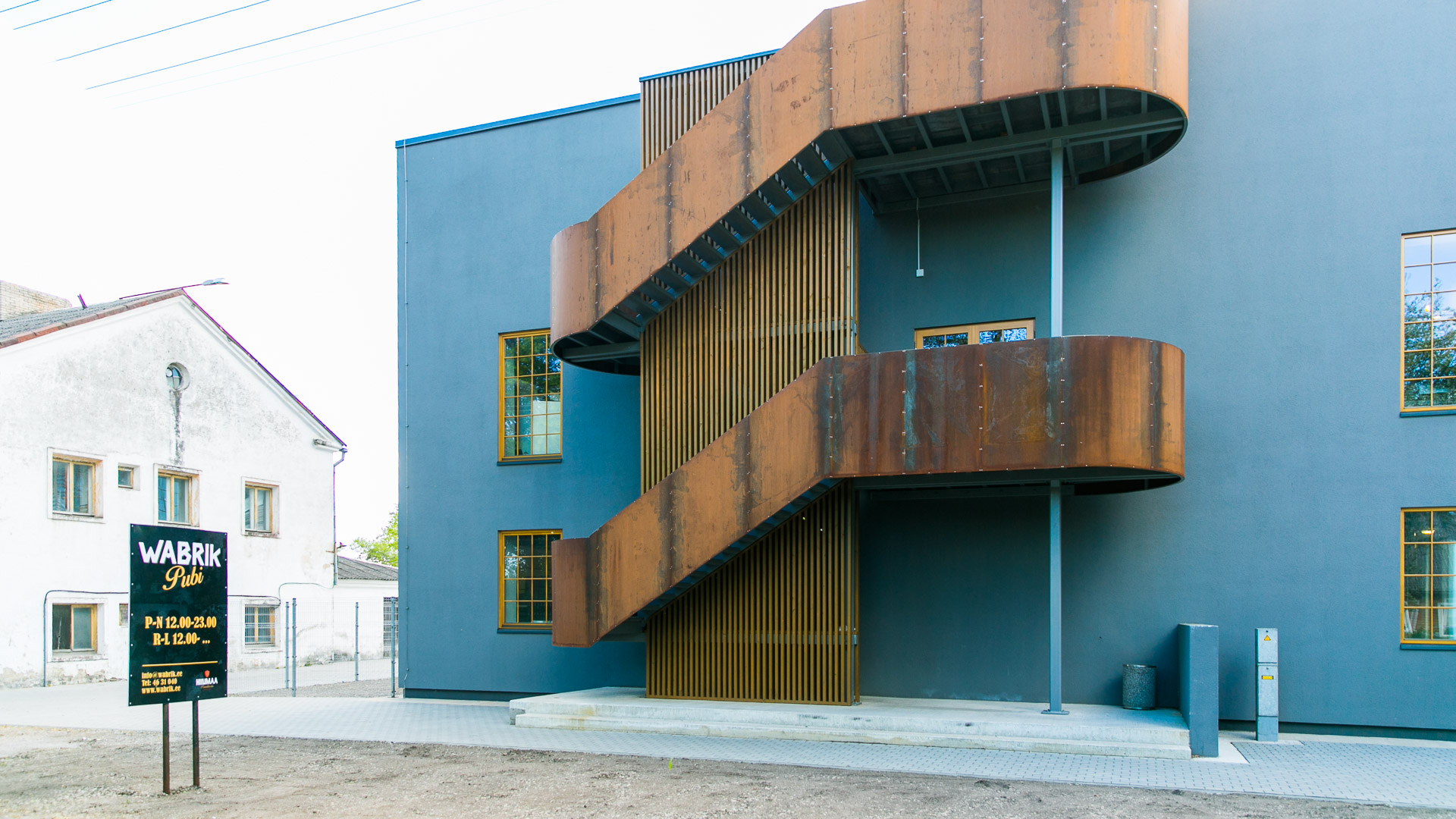 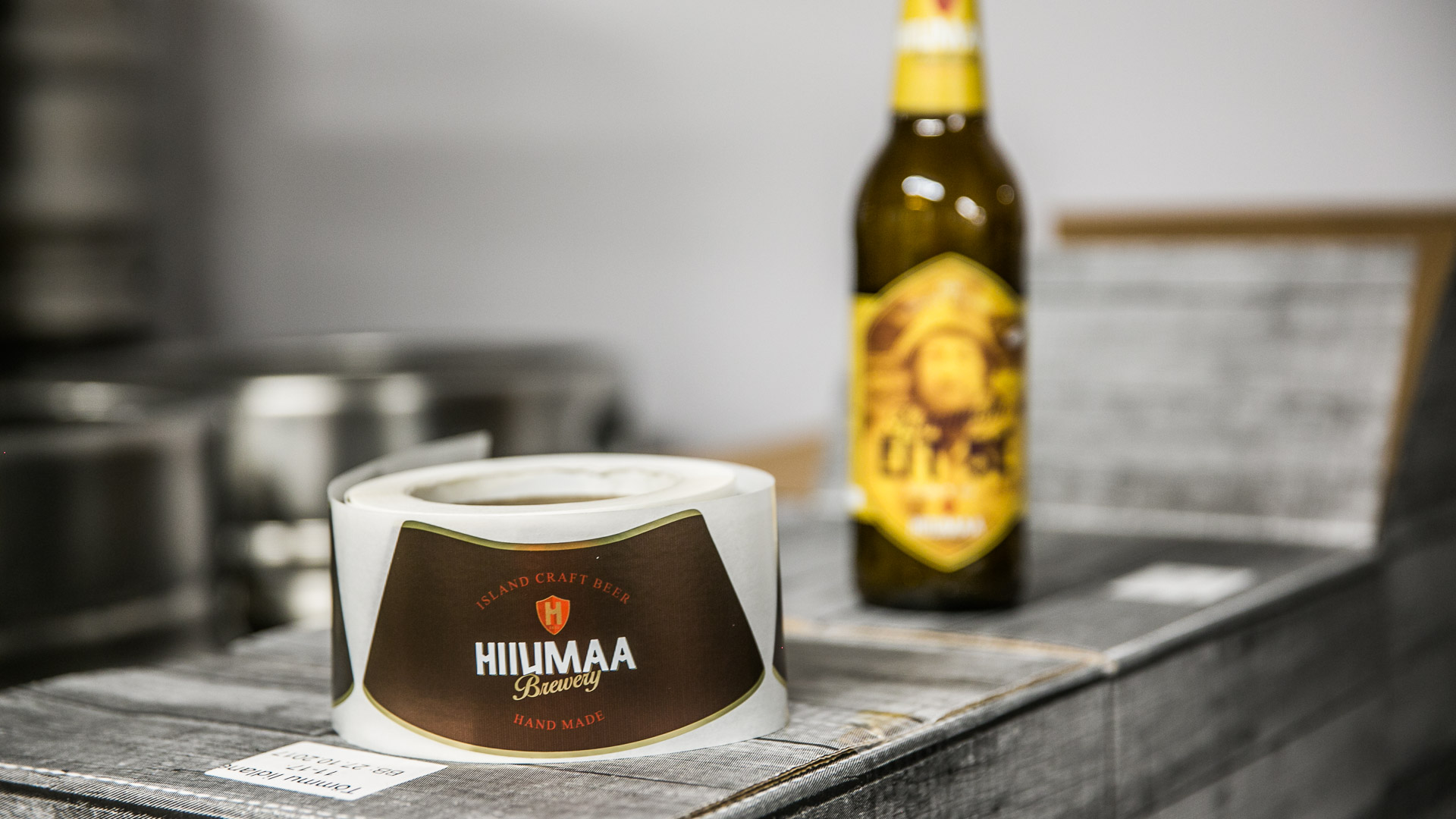 In Tallinn, there is no better place for drinking Hiiumaa’s brews than in Restaurant Mekk. The restaurant offers modern Estonian food from all kinds of locations. The bar places Hiiumaa’s brews in the spotlight, as if to evoke thirst. At the bar, customers can compile their own mix of Estonian snacks to then enjoy it with Hiiumaa’s brews. Fine dining and drinks make little Estonia much greater. 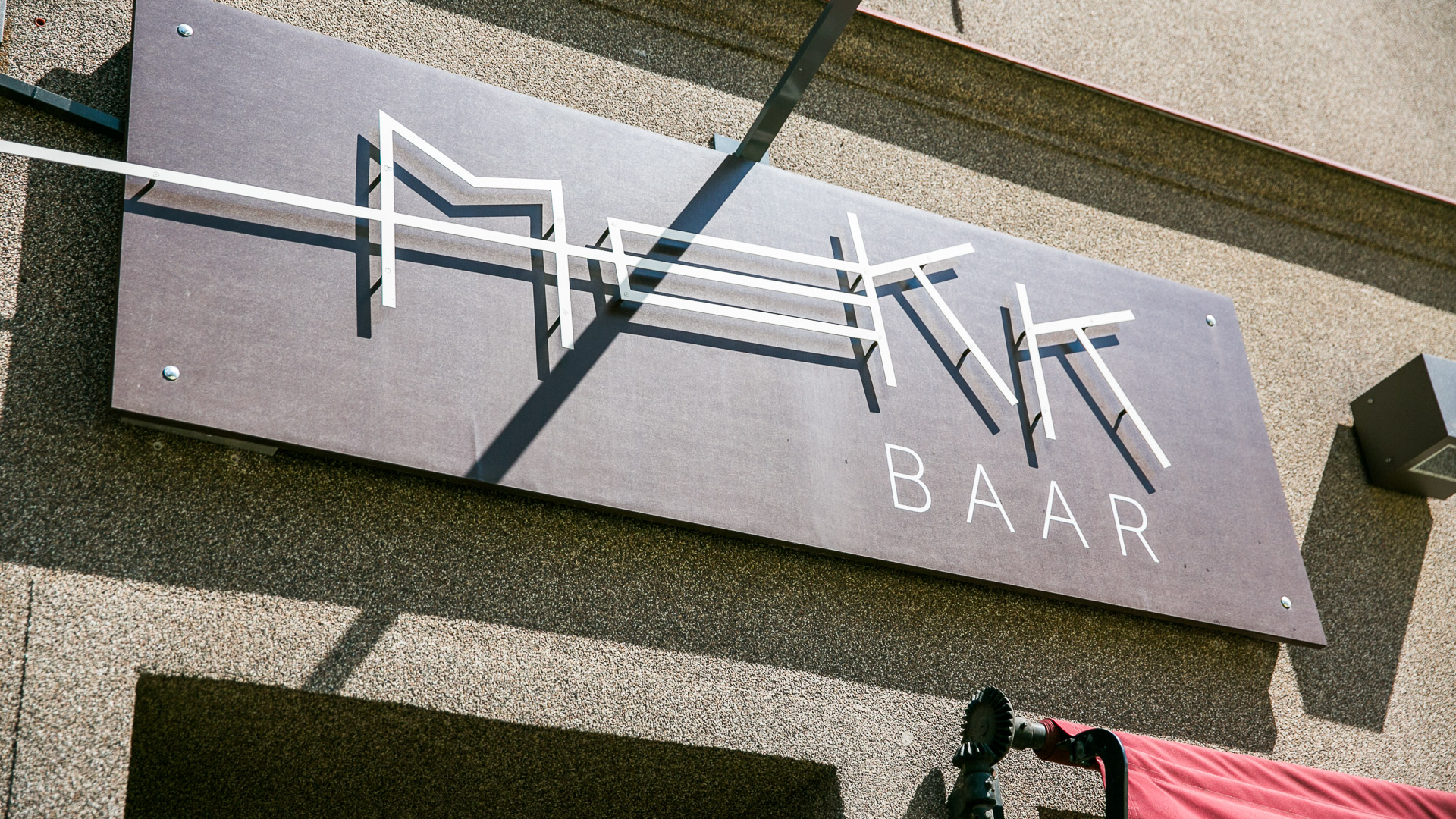 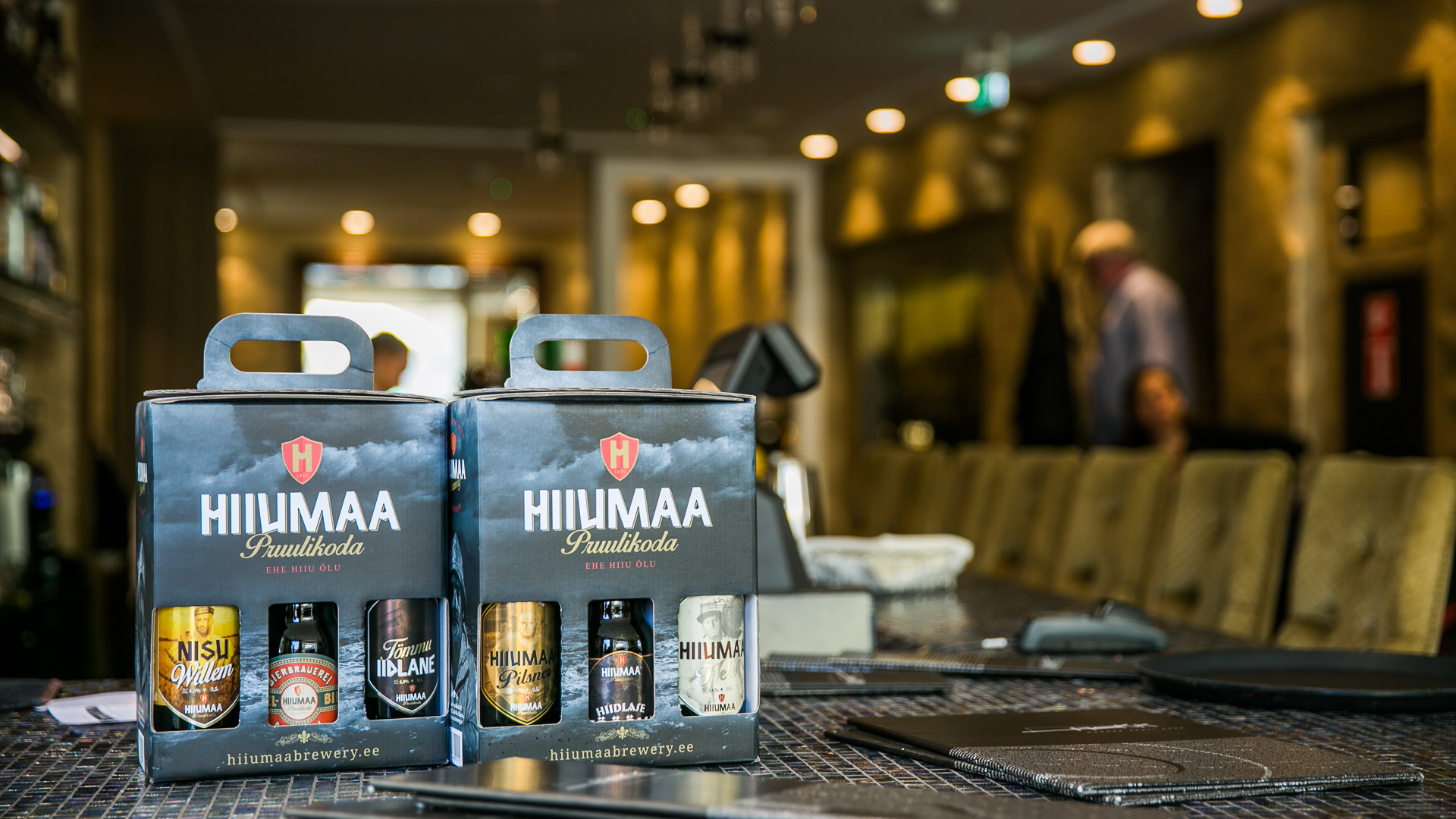