Estonia is a promised land for craft beer lovers. When it comes to different breweries and types of beers, there are too many to count. Nevertheless, craft beer is an excellent reason to go on a little tour around Estonia. 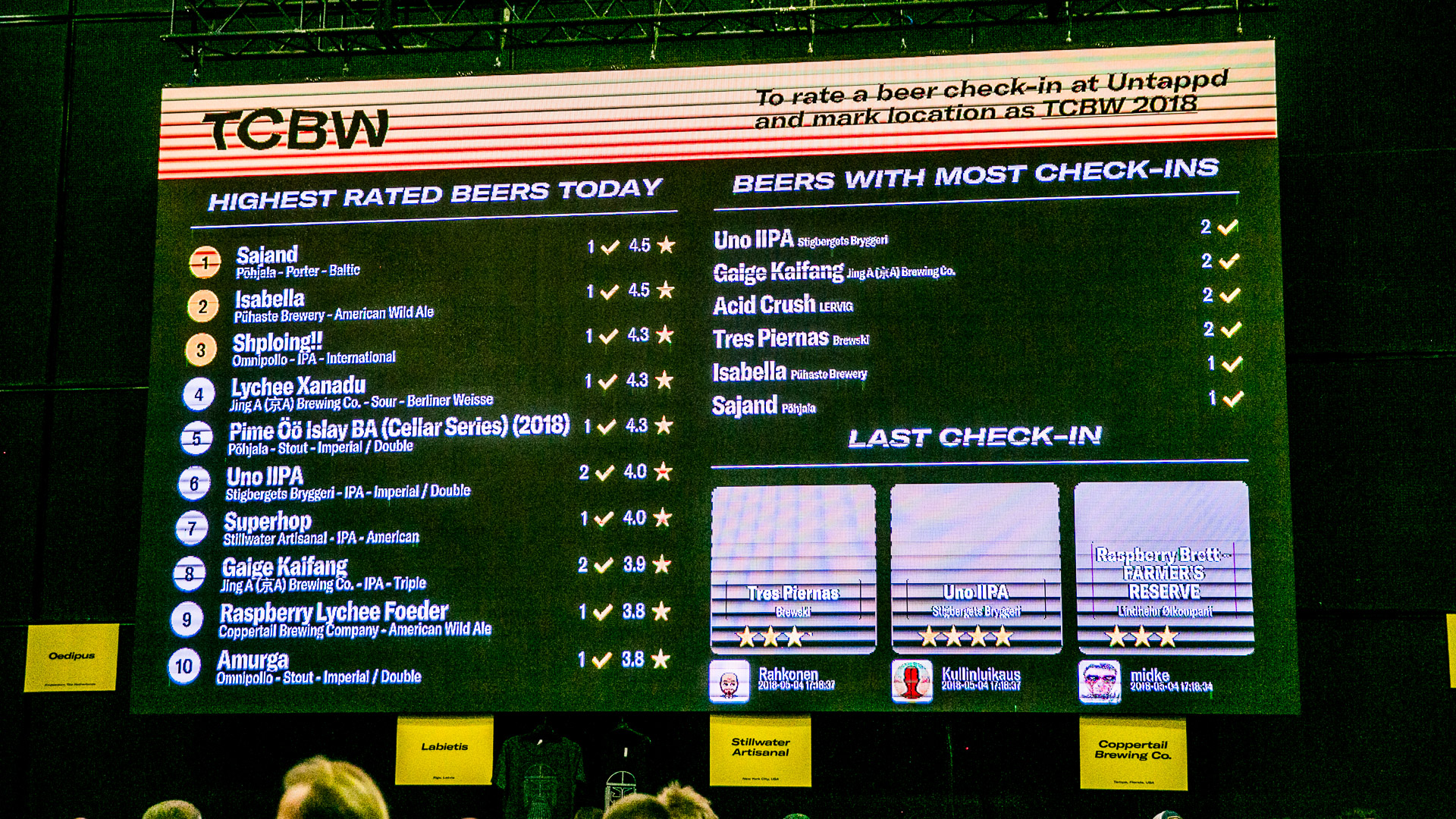 If you have no time to go further than Tallinn, you should come to Estonia at the beginning of May, when it becomes the Craft Beer Capital of the World – the Tallinn Craft Beer Weekend takes place on 3–4 May. The event is led by Põhjala Brewery, the best-known small brewery in Estonia. Altogether, there are 50 breweries from more than twenty countries present. Over the course of two days, you can taste up to 350 types of special craft beer. By the time of the festival, the new Põhjala brewery and restaurant in the Noblessner Quarter in Tallinn will have opened. 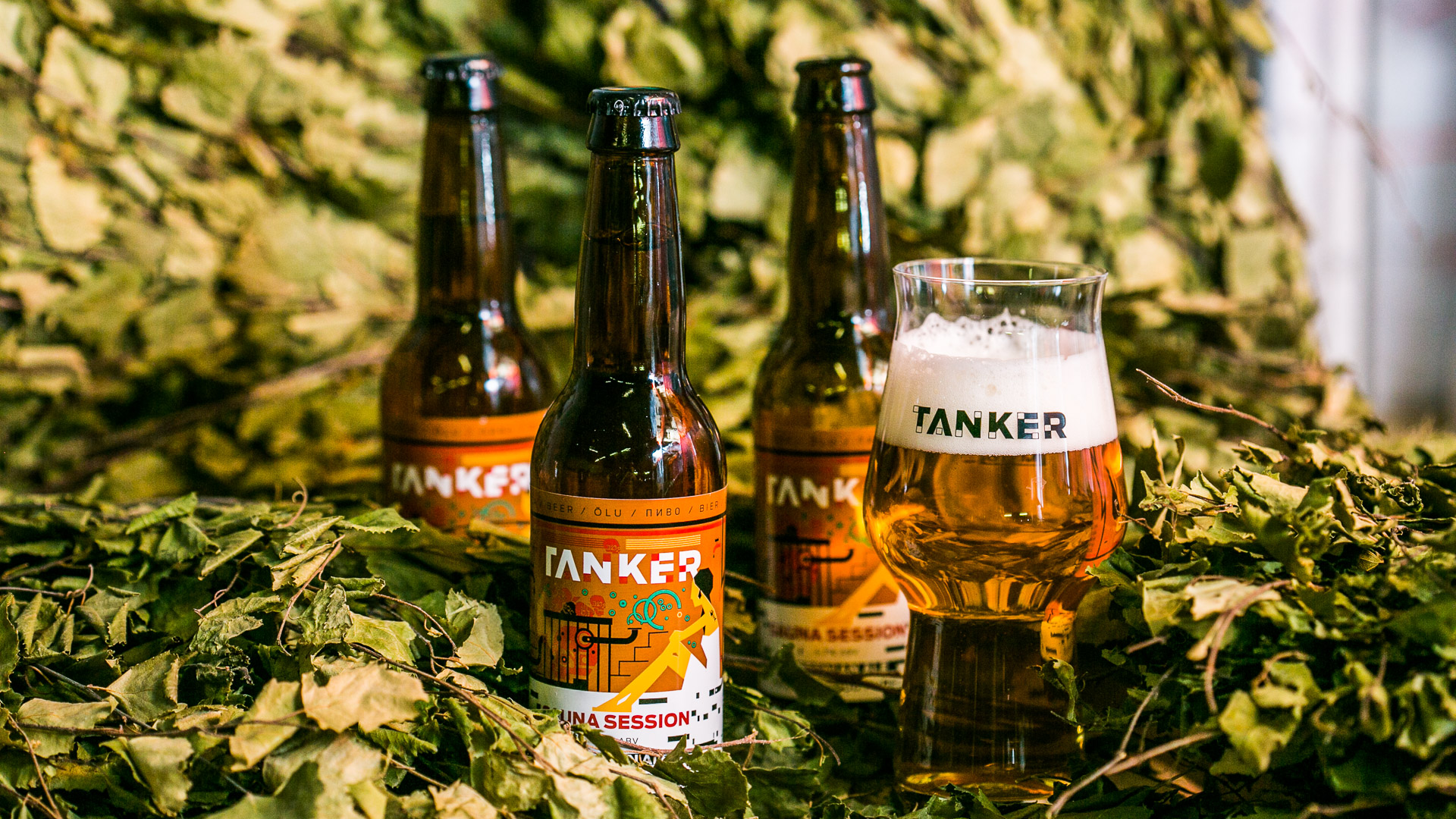 Anyone visiting Estonia will sooner or later end up in the Estonian sauna, drinking the Estonian sauna beer. Sauna Session is the kind of beer that can replace even the sauna itself. As the beer has been brewed with birch tree whisks (40 whisks per 1,000 litres of beer), it has the aroma and taste of the tree. The beer is certainly available in the life style restaurant One Sixty Estland, accompanying their excellent BBQ ribs. 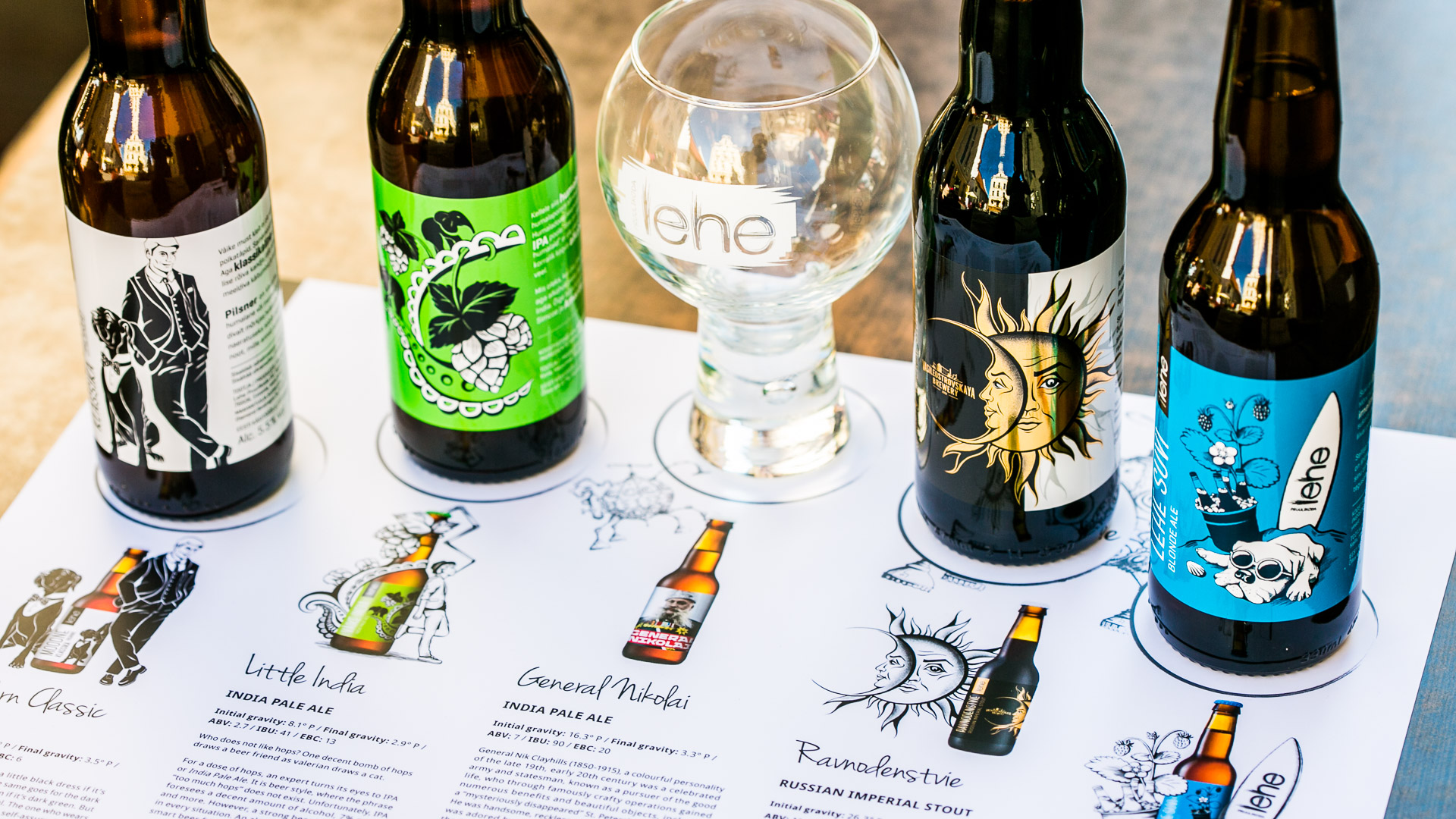 In the Tallinn Old Town, an excellent range of drinks by small local breweries is offered in the Clayhills Gastropub. Their own house beer has been brewed in Lehe Brewery. In Clayhills, you can enjoy a wide selection of pub food in large portions to accompany your beer. Lehe Brewery is located right outside Tallinn, in the town of Keila. The family business, where the husband brews beer and the wife deals with sales and marketing, is known for its special beers, be it either Blood Meridian, which aspires to replace red wine, or the raspberry porter Red and Black. 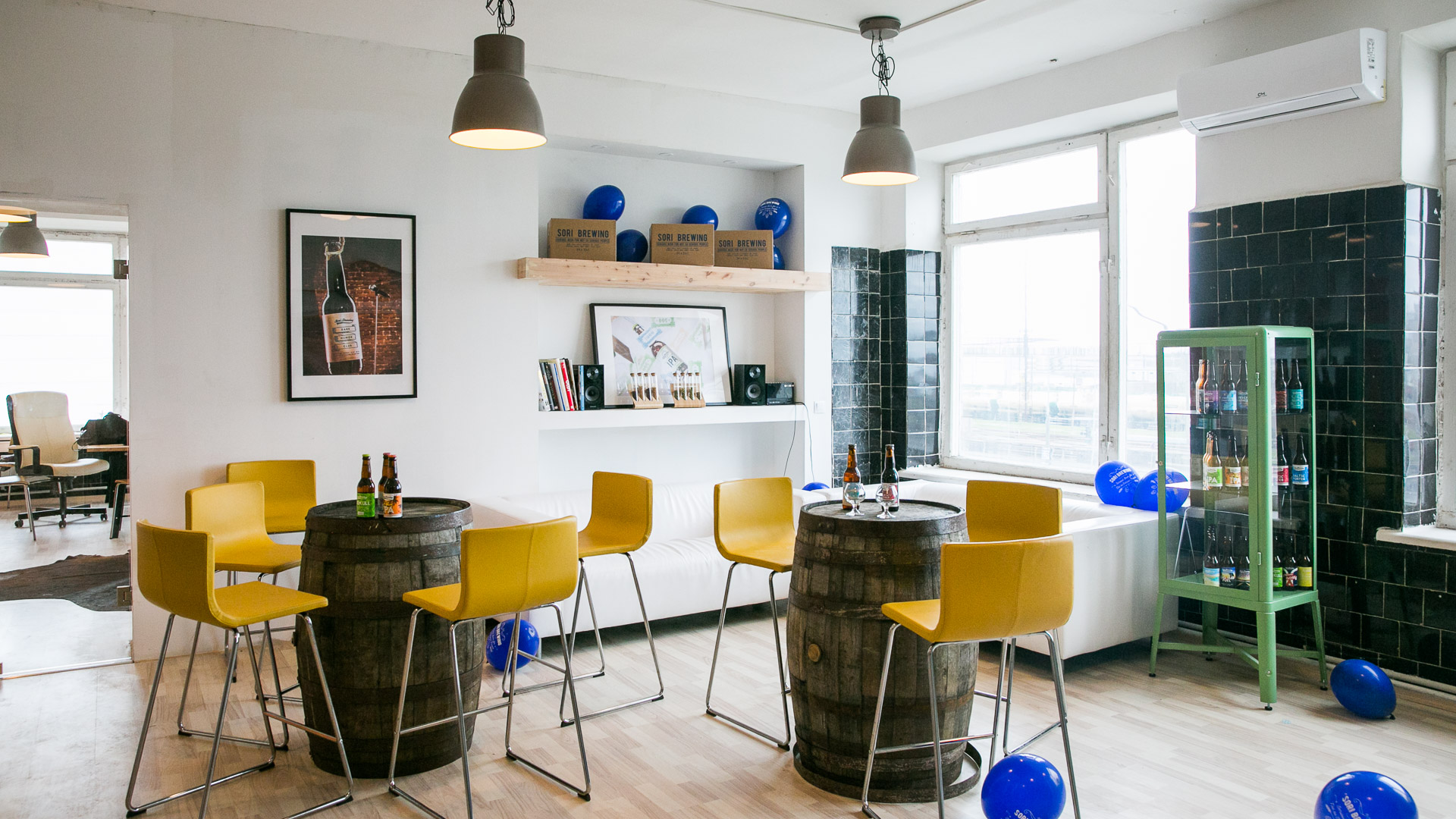 Estonian craft beer is not only prepared by Estonians themselves. The head brewer of Põhjala, the best-known small brewery, is Scottish. Also, in one of the underused huge buildings of the former Dvigatel Factory near the Ülemiste City area in Tallinn, there is a brewery named Sori Brewing. The brewery started in Finland and the key people running it are Finns. To a group of at least five people, Sori offers a chance to look around in the building where the past is still alive. The tour is completed with a beer tasting. Sori is known for its beers full of flavour, matured in wooden barrels. 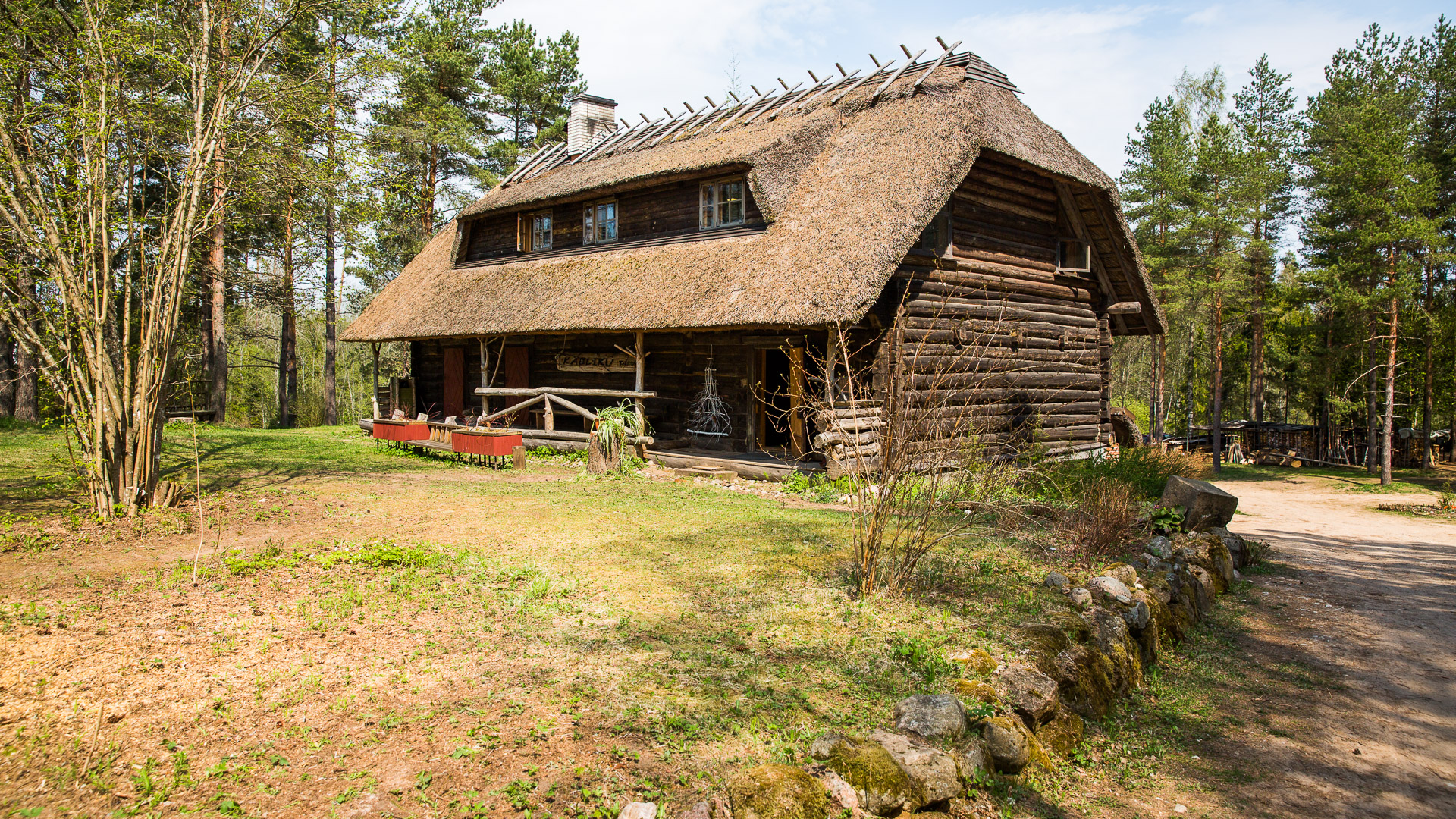 Käbliku is a farm stay and brewery in one. This means that you have the rare chance of spending time right in the middle of the brewing process. You can be acquainted with the brewer, taste the freshest beer, and eat proper Estonian farm food with it. This is the only place that offers such an opportunity in Estonia. 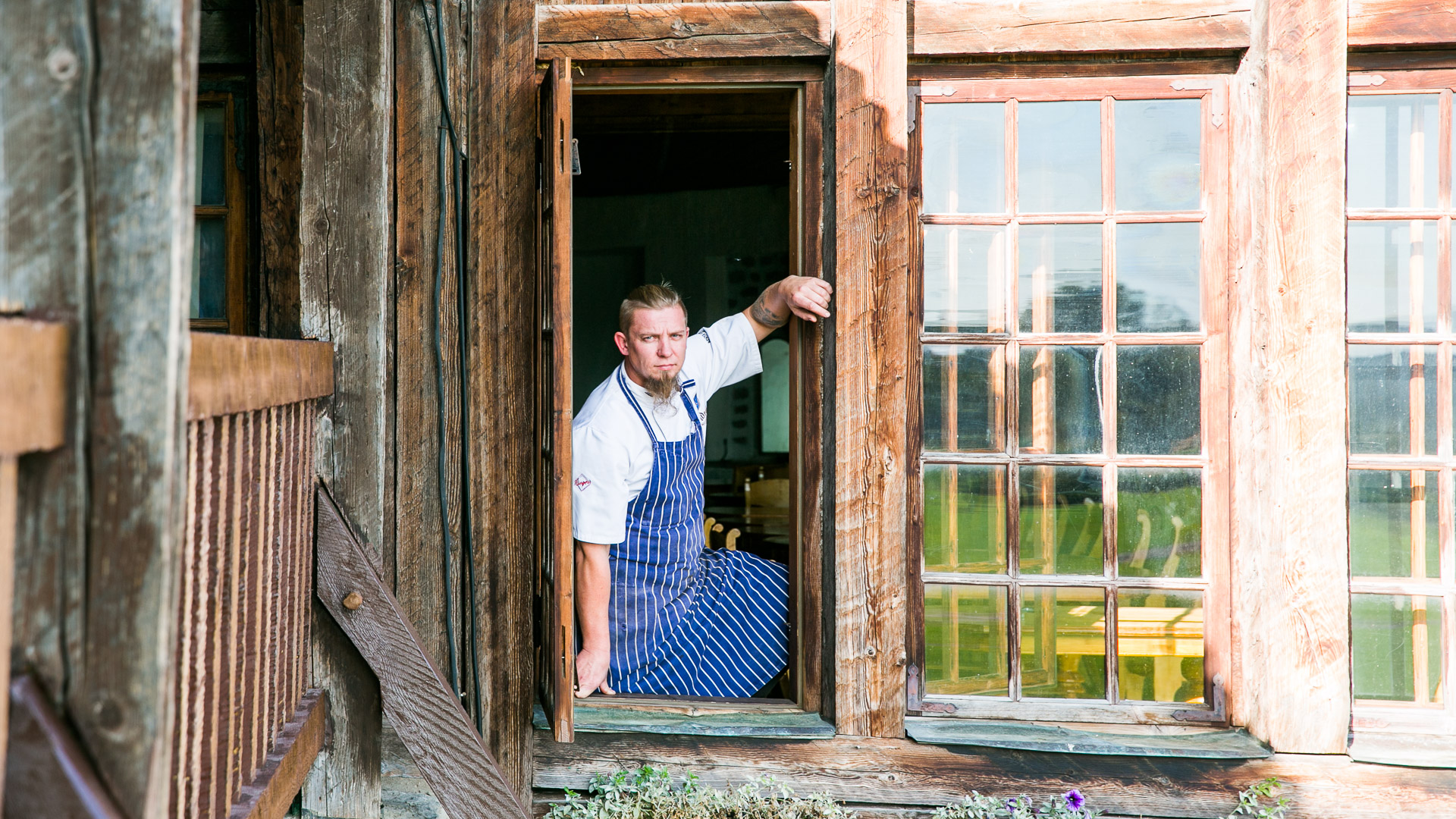 Narvia is such a small brewery that its beer cannot be tasted outside the town of Narva and the Ida-Viru county. The best place to drink the beer from Narvia is the restaurant Rondeel located in the Narva Castle. The best food to accompany the beer is lamprey prepared by Indrek Kõverik, the head chef of the restaurant.

Purtse Castle is a unique building from the 13th century. The beer, which is brewed in the smithy that belonged to the same castle, is just as unique. Ida-Viru County is known for its industrial landscapes and tough way of life. The Purtse beer has been inspired by the local life.

Estonia is gaining a reputation as a land of excellent food. But good food should always be accompanied by a good drink. Throughout the history of Estonia, beer has been the drink of choice. We now have a wide variety of different craft beers from...
Read more

Seek and you will find – in Estonia

Estonia is gaining a reputation as a land of excellent food. But good food should always be accompanied by a good drink. Throughout the history of Estonia, beer has been the drink of choice. We now have a wide variety of different craft beers from...
Read more