Right on the beach. Long sandy beaches are not common in Estonia, despite a long coastline. To count all the hotels directly on a beach, you do not even need all the fingers on one hand. Furthermore Rannahotell is not just on any beach, it’s on Estonia’s best beach.

Light and bright. Nordic countries suffer from limited daylight and most of the year is spent in anticipation of the long days. Rannahotell enables you to make most of the daylight by being the brightest hotel in Estonia.

Story. Most Estonian hotels are not fond of sharing their story, however Rannahotell has an interesting one. There are few hotels in the world that can say their opening night was attended by the president. Over the course of 80 years Rannahotell has been opened and reopened three times, and every single time the president has been present. 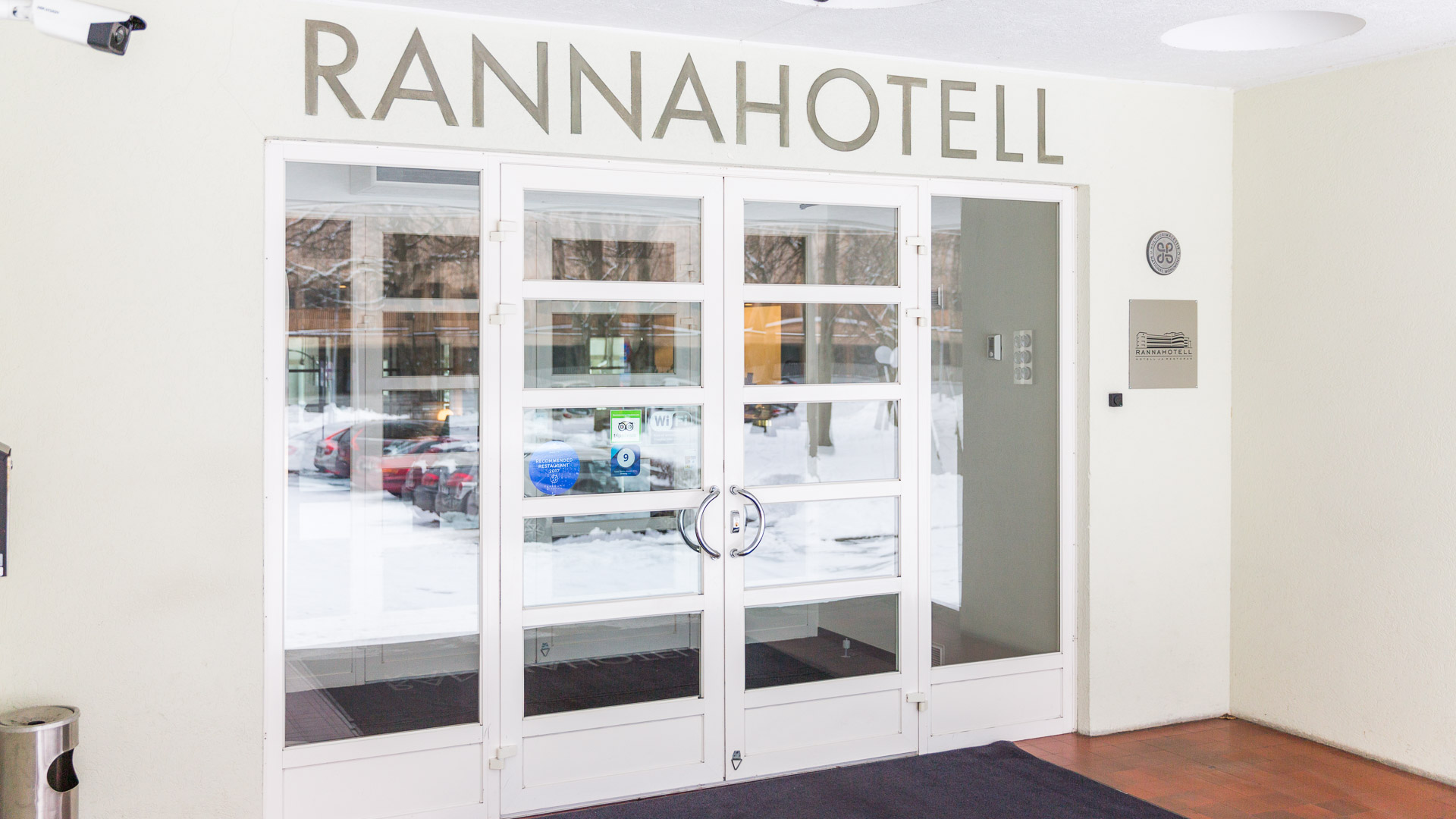 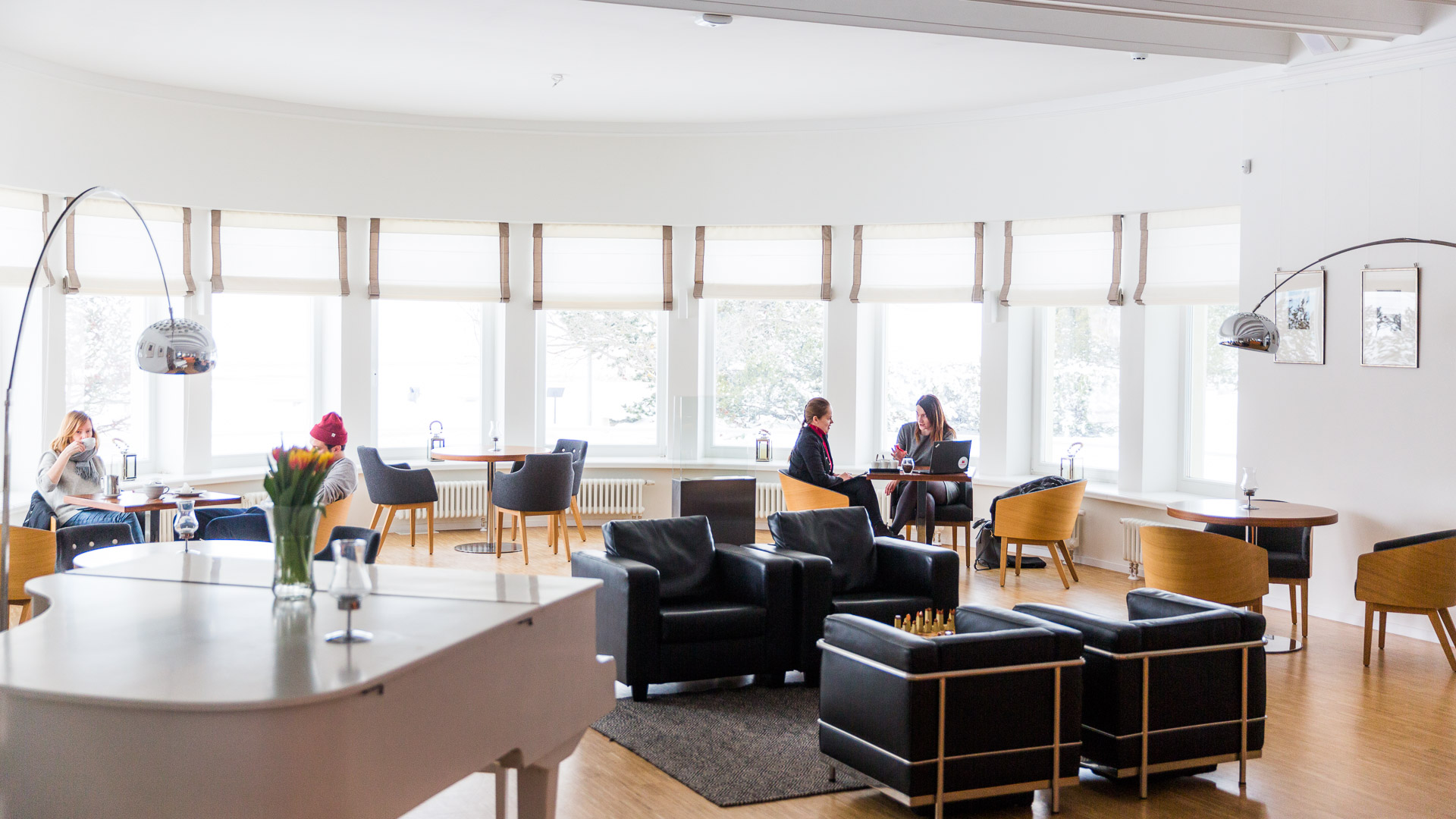 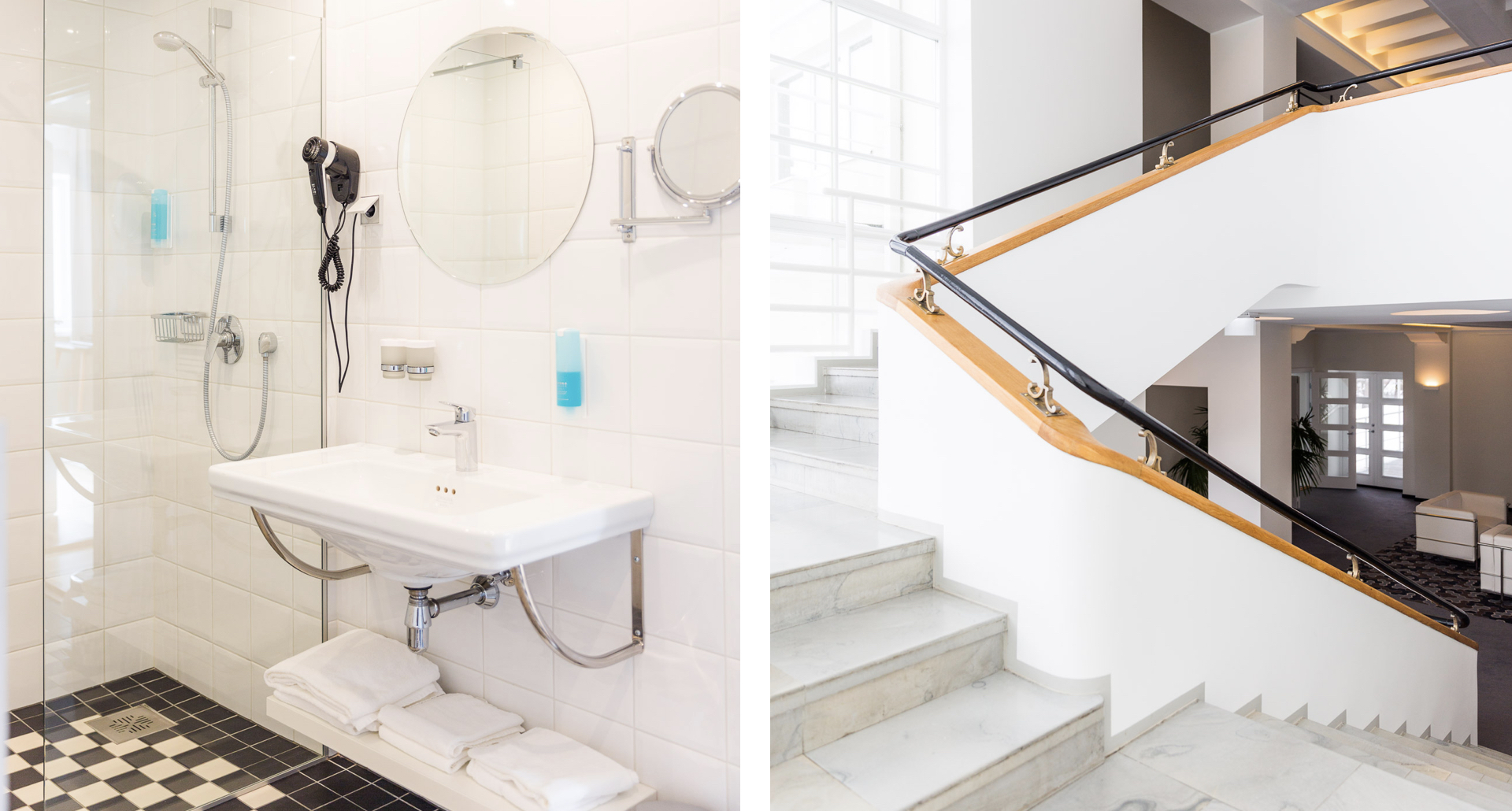 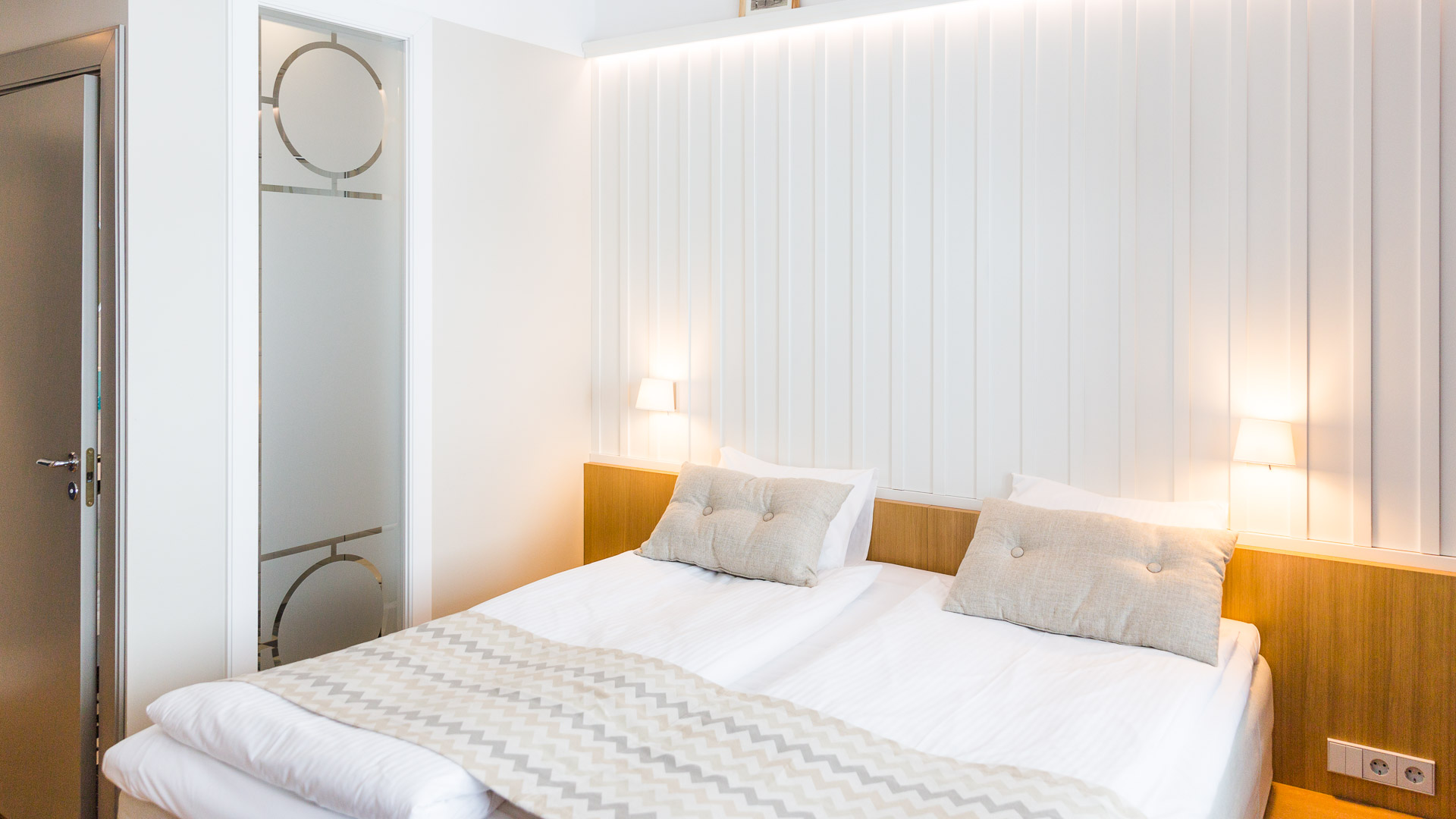 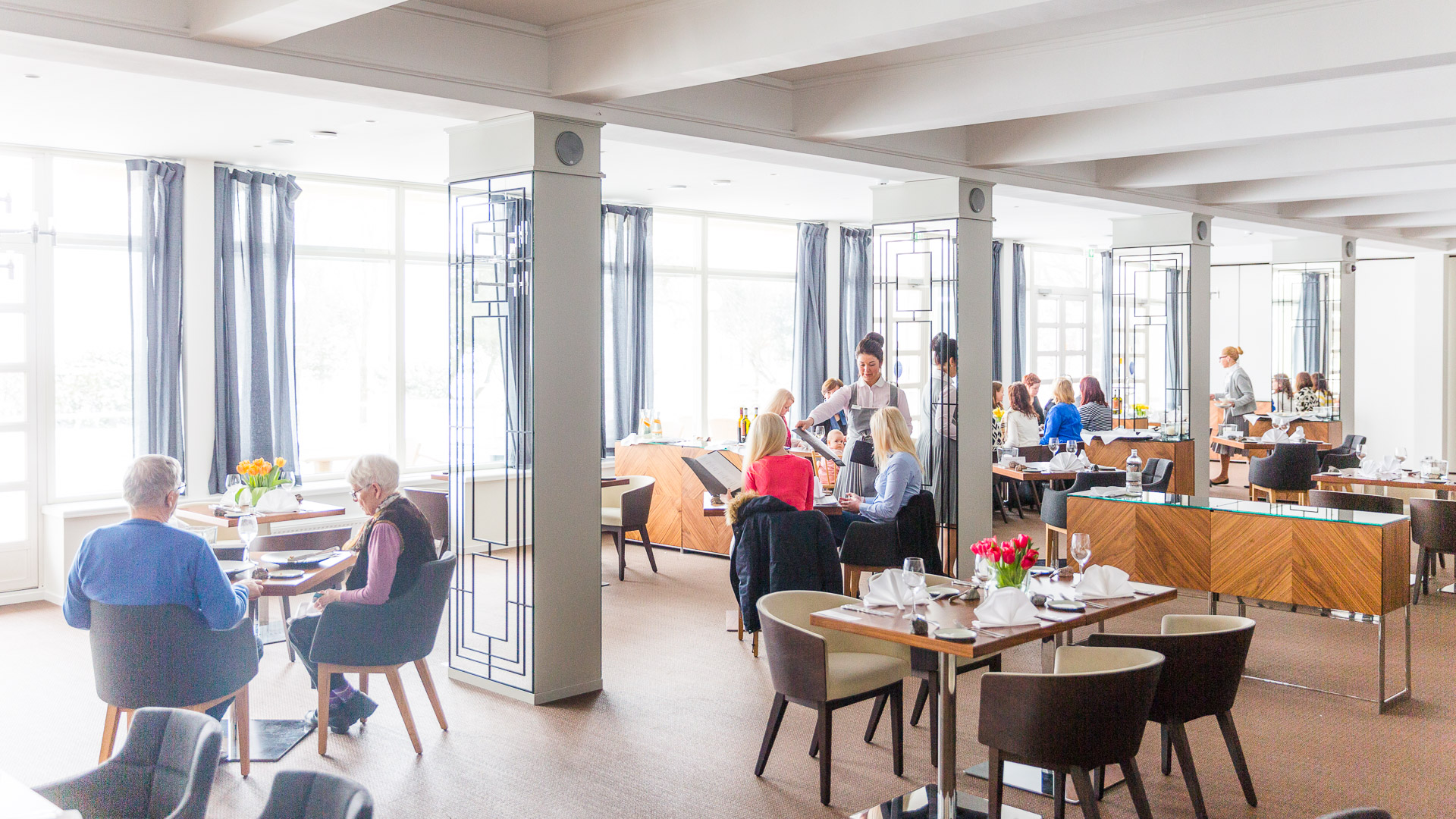