When the Fotografiska photographic art centre and restaurant opened last summer, it was a significant event. Both world-class photography and zero waste food were things you could not experience in Estonia before. While the level of photography has little room for improvement, the art of zero waste food has continuously developed since opening. In the beginning, the focus was on using scraps that are discarded in other kitchens. Now they make sure that every step between growing the ingredients and eating the food has the smallest possible ecological footprint.
The restaurant has a rooftop herb garden and a large part of the ingredients are harvested from the forest. Alongside home-baked sourdough bread they serve a “foie gras” of beans with a very recognisable taste of goose liver. The few scraps that really cannot be used in any way are composted in a day using a special device. This compost is then used for cooking vegetables and also given to the restaurant’s vegetable suppliers.
Unexpected flavours can also be experienced in the restaurant’s bar. Here you can order a cocktail called Fungi made of porcini-flavoured vodka and spruce shoot vermouth. Or a mixed drink called Carrot Cake, which in addition to carrots, is flavoured with sour cream foam and rhubarb-vanilla syrup. Drinks at the bar are often inspired by the current photo exhibition, and from time to time themed dinners are organised as well.
But the claim that Fotografiska food and drinks leave no footprint is false. Memories of going to Fotografiska restaurant will last longer than the impressions of any other restaurant. 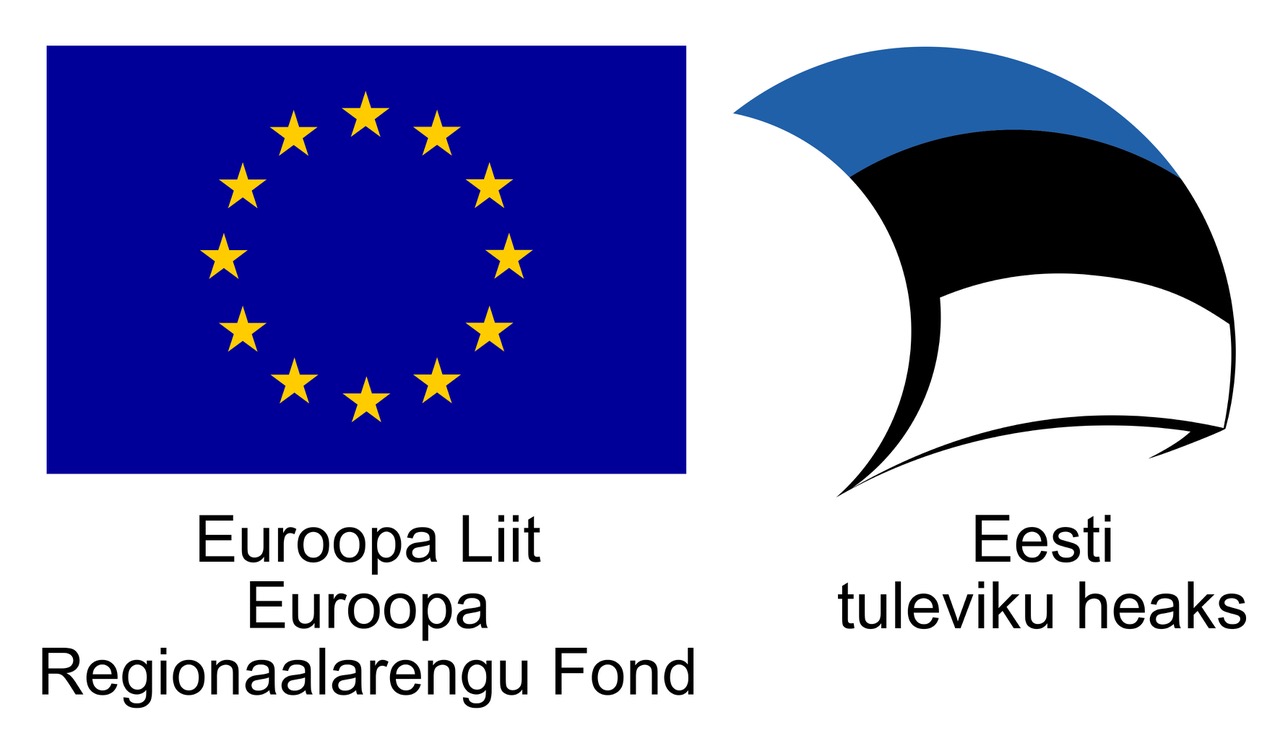